A Legacy of Excellence Our Milestones

The Jacobs story spans decades and is rooted in development and expansion of property investments, people and communities.  View the interactive timeline that highlights significant milestones in our company’s history.

Behind every great team are great leaders.  We owe our strength and longevity as a company to the consistent way we manage our business, our prudent growth philosophy and to the character of our employees. 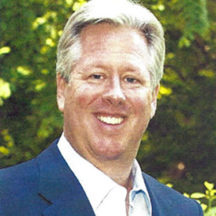 Jeffrey P. Jacobs has been Chairman and CEO of Jacobs Entertainment, Inc. since 1995. Originally engaged in the development of commercial real estate, Mr. Jacobs was responsible for the development of the Cleveland, Ohio waterfront district known as the Nautica Entertainment Complex. Additionally, Mr. Jacobs has developed numerous apartment projects including several that are recognized as cornerstones of the rebirth of Cleveland’s Historic Warehouse District.

Prior to his work in real estate development, Mr. Jacobs worked on Wall Street for several years where he traded 30-year U.S. Government Bonds. He combined his development and investing skills when he began to acquire control of several small-cap gaming companies, while at the same time obtaining several privately held gaming assets.

Mr. Jacobs served in the Ohio House of Representatives from 1982 to 1986. Additionally, Mr. Jacobs holds several graduate degrees, including an MBA from Ohio State University. 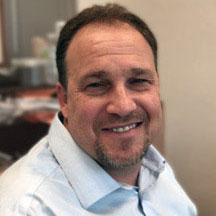 Promoted to Chief Financial Officer in December 2006, Brett Kramer has been with Jacobs Entertainment, Inc. since 1994. Prior to his current position Mr. Kramer has held several other positions as a CPA within our accounting team, first as Assistant Controller, Controller, and V.P. of Finance. While in these positions he was pivotal in implementing a number of invaluable improvements to back-end accounting processes and records management. Prior to Jacobs Entertainment he spent four years with Deloitte and Touche in the Denver office. A Colorado native, Mr. Kramer graduated Cum-Laude from the University of Colorado at Boulder. 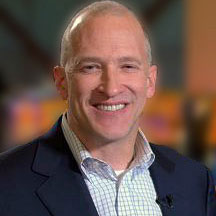 John East joined Jacobs Entertainment in 2006 and was promoted to Chief Operating Officer for Jacobs Entertainment in 2016. During his tenure with the company he has served in various Senior Management positions including General Manager for the Lodge Casino, VP of Colorado Operations and Vice President of Western Division Operations, where he had oversight of all five Colorado and Nevada casino operations. John began his gaming career in 1987 at Harvey’s Casino Resorts in Lake Tahoe where he worked in Food & Beverage, Hotel and Finance. In 1994, during the gaming industry’s expansive years, John was selected to move to Colorado to open Harvey’s Wagon Wheel and was made General Manager in 2002.